With the many perks being offered by the Apple Music app, there is no doubt that many people are using this platform to save the albums and playlist they love for streaming while on travel going to work, to school, or while doing some house chores. However, there are still some disadvantages that are being experienced by streamers. And, one major dilemma would be discussed here – the DRM protection maintained on each Apple Music song.

There are actually a lot of reasons why people are looking for ways on how to convert Apple Music to MP3 apart from the abovementioned. Those would also be enumerated in this article as well. If you happen to experience some difficulties, it is best to stay on this page to learn more details and finally, solutions to solve the issues.

Part 1. Why Do We Need to Convert Apple Music to MP3?

If you think that you need to convert Apple Music to MP3, it is great that we have compiled solutions for you. So, make sure to keep on reading to find out the details about those.

Part 2. How to Convert Apple Music to MP3 with iTunes?

Of course, you just need to ensure that you have the iTunes application already installed on your personal computer. If you don’t, it is easy to install, you just need to go to the Apple or Google Play store. It is free and installation can be done easily as long as you have a stable internet connection.

So, to begin with here is the process that you need to follow.

Details are provided below for each step mentioned above.

Step #1. Open The iTunes Application On Your Personal Computer 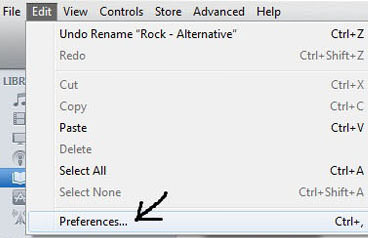 Upon doing the first step, hit the “General” button and head to the “Importing Settings” option that you can see on the lower area of the screen. A new pop-up window will be displayed on the screen showing the options under the “Import Using” menu. Make sure that you will select the encoding format that you want the Apple Music songs to convert to (which in this case is MP3). Finish off by hitting the “OK” button. Apart from MP3, there are also available encoders for WAV, AAC, and AIFF. This means you can also convert the files to formats other than MP3. 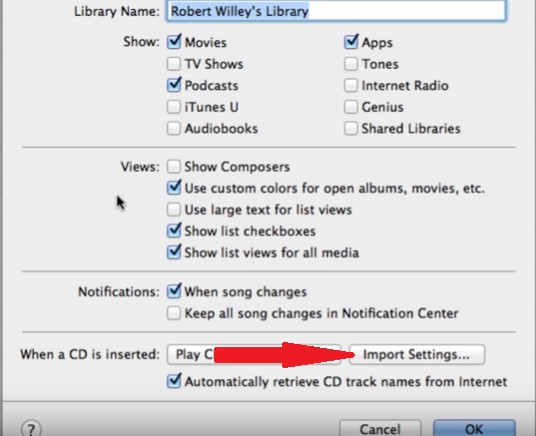 Ensure that the Apple Music songs that you want to convert to MP3 have been imported on your iTunes library. Choose those songs and from the “File” button, choose the “Create New Version” option. You need to make sure that you will be choosing the “Create MP3 version” option.

It is true that being able to convert Apple Music to MP3 with the use of a free software application is a good thing. Who would not want to enjoy services for free? But since you have nothing to pay while converting Apple Music using the iTunes application, there is a possibility that you might encounter some issues and limitations. Here are some of those.

If you are worried about the above shortcomings, there is actually nothing to be problematic about; you still have the second solution in the next part of this post.

Part 3. What is the Best Apple Music Converter?

Here are the perks one can enjoy while having the TuneSolo Apple Music Converter installed.

For your reference, below is an outline of steps to convert Apple Music to MP3.

Of course, we have the details for each step here as well. You may refer to the below.

Step #1. Install The TuneSolo Apple Music Converter On Your Computer

You need to install the TuneSolo Apple Music Converter first on your personal computer. There are only a few requirements that are needed to accomplish this. Make sure to get the list of those things to proceed with the successful conversion process.

Step #2. Add The Apple Music Songs To Convert To MP3

After the successful installation of the converter, you can add all those Apple Music songs that you wish to convert to the MP3 format. Since the tool has the ability to do batch processing of songs, you can import as many as you want. After doing so, choose the resulting output format. Since we ought to convert the files to MP3, choose this among the available formats the tool supports. The user can also change some output settings if they wish to.

Step #3. Do The Conversion Now

Once done with the first two, there is a need to hit the “Convert” button that is located at the bottom area of the screen to finally begin the conversion process.

After some time, the songs would be converted and can be downloaded and kept forever even if one’s Apple Music subscription expired.

Part 4. To Summarize Everything

It is still always best to choose professional converters like TuneSolo Apple Music Converter as the tool to use for the conversion process. Well, free software applications like iTunes or any other online converters are good, however, if you do not want to experience some other drawbacks, then the recommendation relies on professional tools.