How to Transfer Apple Music to SD Card for FREE (2020)

Recently, Apple announced that its Apple Music app will now support the synchronization with SD cards. For that reason, many people who use mainly use SD cards for storage are joyous. This came along with some bug fixes to the Apple Music app for Android.

This article will focus on how you can transfer Apple Music to SD card for free. Before anything else, let’s answer one of the most frequently asked questions right now.

Part 1. Why Do We Need to Transfer Apple Music to SD Card?

You already have a basic idea of what Apple Music is. It’s one of the most popular music-streaming platforms nowadays. However, there’s more to Apple Music than what’s seen on the surface. So to help you understand, we’ll take a deeper look into Apple Music.

Apple Music was launched in the year 2015; a year after Apple acquired the contract for Beats Electronics. This is a subscription-based service that offers continuous access to in-demand music. Basically, it’s a platform that gives you the ability to stream music.

Their platform offers several tabs where you can see different types of content. In one section, you can discover new music. On another, you can check out music that is tailored to your interests and preferences. You can also save music that you like within the platform. 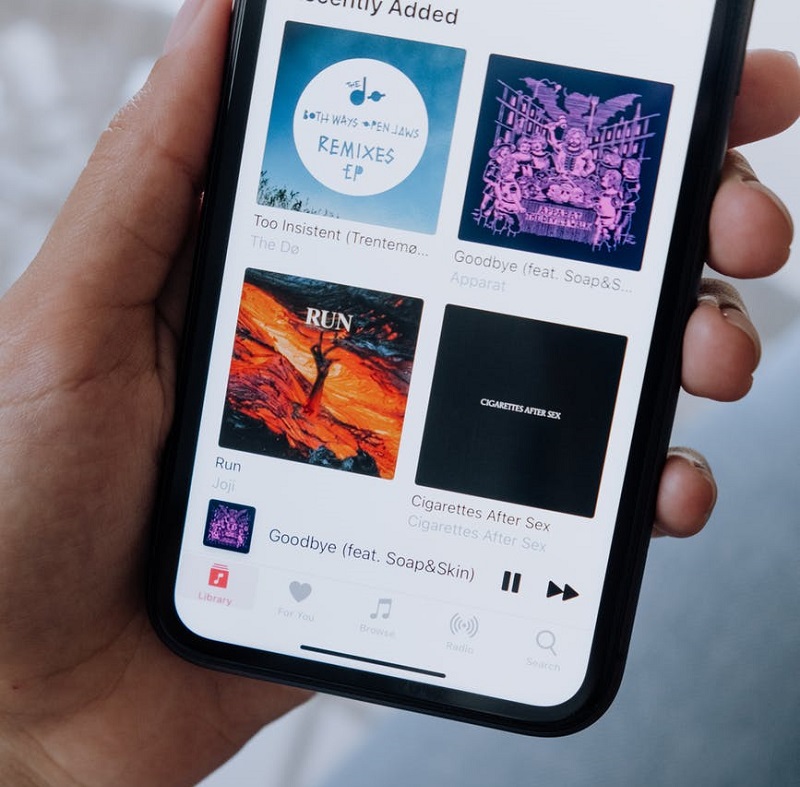 Of course, there are a couple of limitations imposed by Apple Inc. For one, all content located inside Apple Music is embedded with DRM or Digital Rights Management.

What this means for us is that we can’t do anything to the music. We can’t transfer them to our other devices, change their titles, and convert them into other formats, unless we purchase them individually. This is what many people are complaining about. They are not given full access or privilege to the files even though they’re paying for a music subscription.

Some people think that transferring Apple Music into external storage devices such as SD cards or flash drives isn’t worth the effort. After all, it does take a bit of time to finish the whole process. But I, for one, believe that it’s worth trying to transfer Apple Music to SD card.

Part 2. Save Apple Music to SD Card (For Android Users Only)

It would make sense to think that Apple Music was only available on devices owned by Apple. This includes iOS devices and Mac. But this isn’t the case. It’s actually available for Android users as well. And that is why downloading Apple Music is possible on Android.

Trying to transfer Apple Music to SD card through your Android device should be possible. In fact, it’s even easier with Android than with iOS devices. However, take note that this only works on Android 5.0 and later. Anyway, here are the things that you need first:

To get started with the whole process, you need to have an account on Apple. And with that account, you need to have a subscription and we’ll discuss how to opt for a subscription later. We will also discuss how you can get a free trial as an alternative. So without further ado, here are the steps to the first phase to transfer iPhone music to SD card:

Note: If you’re not yet paying for a subscription, you can opt for a free trial instead. The free trial will last for three months before expiring. 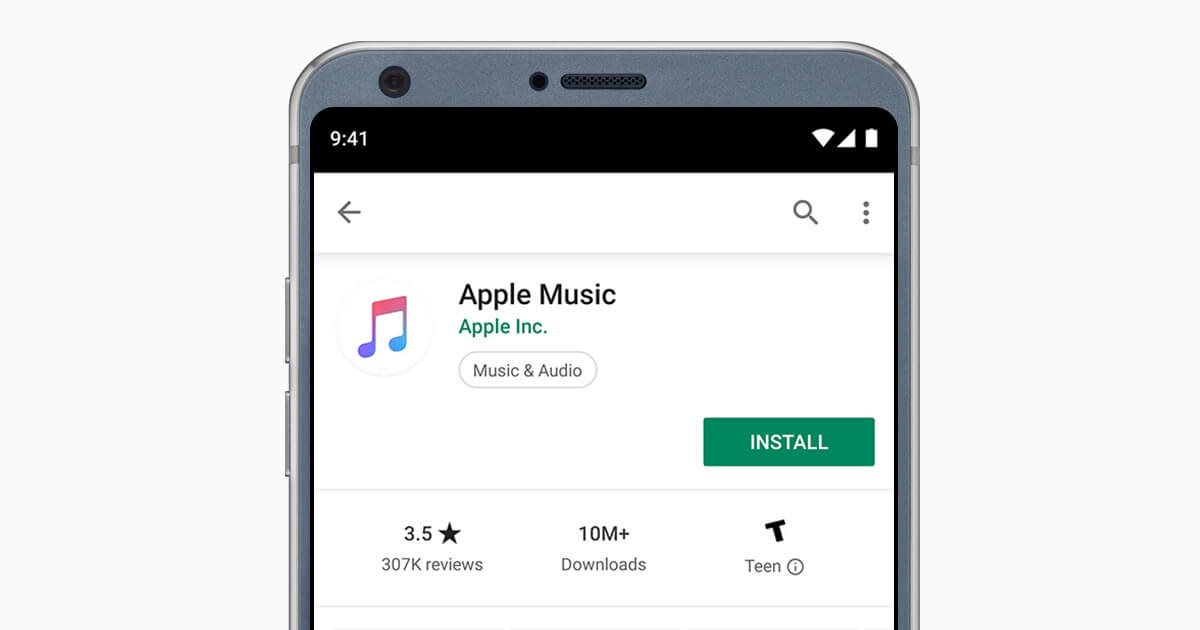 Now you might be asking, “Where is downloaded Apple Music stored on Android?” For that, you have to locate the songs which is usually found in the Downloads folder. You can do this by searching for it on the Search section or finding it manually on the Browse section. Either way, you should be able to see that song on this platform.

Once you’ve found the song, simply click on the Download button. This should look like an icon of a cloud with a downward arrow on it. This will save the Apple Music into your phone’s internal storage and all you have to do is transfer that music file into your SD card.

Although many people say that it’s difficult, it’s actually very easy to transfer Apple Music to SD card. Yes, it’s a given that the DRM protection makes things more complicated, but that’s precisely why software like TuneSolo exists.

TuneSolo Apple Music Converter is a program designed to remove the DRM protection on files from iTunes. This includes audiobooks, podcasts, and most importantly, Apple Music. With this ability, you can transfer Apple Music to SD card or to any other external storage device. Below are some of its other features as well as its main feature:

Now that you’re aware of the capability of TuneSolo, it’s time to find out how this software works. Let’s proceed with the steps on how to put music on SD card from Mac:

First of all, make sure iTunes is already installed on your computer. Once you have confirmed it, proceed by opening the TuneSolo software. The first thing that will greet you is a list of titles. From this list, select the Apple Music songs that you want to transfer to your SD card.

After selecting the files, scroll down until you see a section called Output Settings. This is where you can change the codec, format, quality, and other properties. Simply change it the way you want.

After selecting the files and configuring the settings, click the Convert button. This will start the conversion and download process. All you have to do now is to wait until it’s done.

There are several ways to transfer Apple Music to SD card. There are free methods and there are methods that you have to pay so you can copy albums from iTunes to SD card. It’s up to you which you choose.

However, remember that you should always keep a backup of your Apple Music library. After all, you don’t know what will happen in the future. You don’t want to be one of the people who lose their entire library just because they’re too lazy to create a backup, do you?

How to Download All Apple Music at Once for FREE

How to Get Music on Apple Music for FREE 2020

How to Play Apple Music on Android Tablet in 2020

The Easy Ways On How To Record Apple Music

How to Play Apple Music on PC Without iTunes